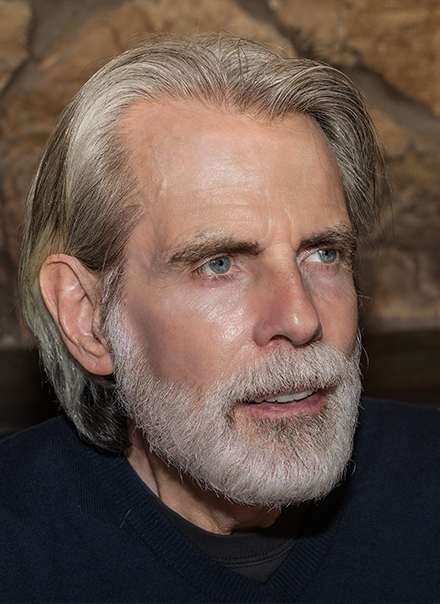 Jon Bates has had a distinguished 30 year career as a drummer, producer, recording engineer, bandleader, and music contractor. He has production and performance credits on more than 130 commercially released recordings, and an extensive listing in the International All Music Guide, having worked with many of the biggest names in the music entertainment industry.

Following several years of performing and touring internationally, he became studio manager and a staff musician/engineer at New York City’s notorious Downtown Sound Studio in Greenwich Village at the age of 23. This led to a more than 30 year partnership with Chiaroscuro Records founder Hank O’Neal, and being part of an elite production team led by the legendary John Hammond, Sr. at Columbia Records.

From 1987-2001 he was the production coordinator for more than 70 international music festivals and theme cruises, which included nine trans-Atlantic crossings and scores of Caribbean destinations. He is also honored to volunteer and formerly serve on the Board of Directors for Zylofone Studios Inc.

He is a long standing member of the National Academy of Recording Arts & Sciences (NARAS), and active in numerous civic and charitable organizations.